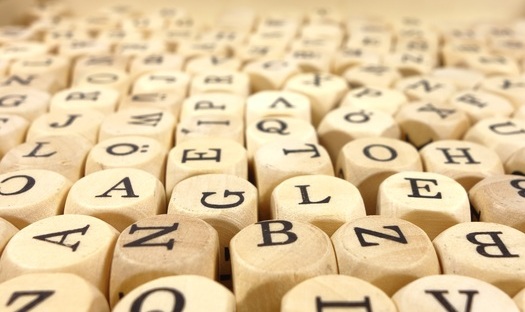 Is anyone else getting tired of one-word book titles?

They’ve exploded in popularity in recent years and seem especially prevalent in YA lit. Particularly with covers that feature attractive female teens wearing extravagant ballgowns and holding their hair up promiscuously. 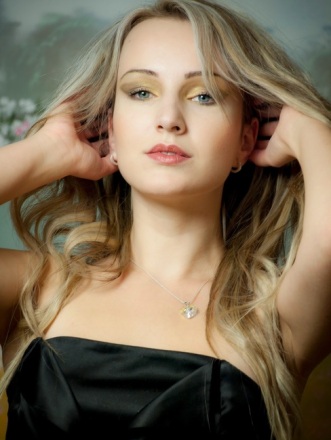 I realize there are many good book titles with a single word or name, but it’s becoming more obnoxious because people are using less imaginative and eye-catching words.

That tells me nothing and doesn’t encourage me to find out what the book is about.

Think about it. Would you do that in this sort of situation?:

Co-worker: Hey, Bob! How was your vacation?

See? Turquoise is a perfectly nice color, but it isn’t that compelling.

Compare this to The Woman In Black. When you see a title like this you’re forced to speculate. Who is this woman? Why is she wearing black? Is she going to a funeral? Is she a ghost?  I wonder what this book is about.

Same thing with The Curious Incident of the Dog in The Nighttime. What was the incident? What did the dog do? I’m interested.

I don’t get that same reaction from a single word, unless it’s a person’s name or not commonly used in day-to-day speech.

I’ve heard the argument that it’s often used because people have low attention spans, but I personally think that’s crap. How lazy are you if you can’t take the time to read three words? And if you happen to be that lazy, you probably aren’t the type of person that reads books anyhow.

Think about it. Would you rather read a book called Maze or Maze Runner?

A book called Fahrenheit or Fahrenheit 451? Okay, that’s technically a word and a number, but the number at least makes you question what could be cooked at that temperature. It sends your mental gears turning.

All I’m asking is for one more word, publishers. One more word and I’ll be happy.