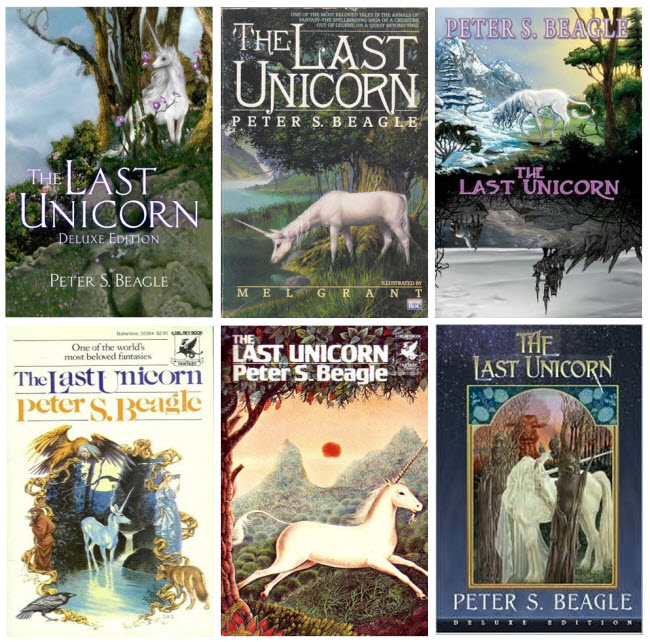 So spoiler warning, I guess, even though this book was written over forty years ago.

I usually don’t write blog posts about books I don’t finish but I thought I would make an exception with this one as it hasn’t been since The Magus that I have had such a drastically different opinion from the masses.

I was surprised by the overall positive reviews on GoodReads in regards to this book.

They keep referencing the gorgeous writing style, the wonderful plot, the lyrical prose and the spell-binding metaphors. I’ve read several pages worth of these opinions and I keep thinking…did we read the same book?

In my opinion, the metaphors were usually clumsy at best and downright cringe-worthy at worst.

“Molly’s own face closed like a castle against him.”

Does he mean like a drawbridge? Is that what he was going for?

It was actually one such metaphor that convinced me to put down the book and walk away.

It’s after the gang make it to Haggard’s castle and Molly “put[s]her face in the little cat’s random fur.”

Another complaint I have against this novel is the hopelessly confusing tone. I believe it’s possible to balance genuine peril and whimsey (most of the staples of fantasy have done so in the past) but the issue is this author doesn’t do this very gracefully, and even some fans of the book seem to agree on this point.

There are obviously humorous moments like when they meet Captain Cully and his motley band of Merry Men wannabes and they are subjected to his humungous ego, but these scenes are usually followed up with something serious happening like the appearance of the Red Bull.

Then there are the historical anachronisms.

I know these references are meant to serve as jokes, but most of the time they come across as needlessly distracting rather than genuinely comedic. If they were more consistent with these inclusions it would be fine, but they are spread too far apart to to be all that funny.

I feel the same way when they occasionally break the 4th wall and acknowledge they are characters in a fairy tale. While this can be done well, it makes the tone more confusing.

It’s like it’s trying to be a satire of fairy-tales but not wanting to commit to it 100%.

As for the characters, I don’t particularly care about any of them apart from Schmendrick who is bust-a-gut hilarious. He’s essentially Arthur Dent and Ford Prefect from Hitchhiker’s Guide to the Galaxy balled up into a single person.

The unicorn’s character is undoubtedly the least interesting of the lot. I’m not opposed to an aloof personality, but her motivation to find others like her isn’t all that compelling since she seems to have done well enough without them for ages. I might be wrong, but it seems to me that her main reason for wanting to find them is not necessarily because she misses them as individuals, but rather she thinks of them as extensions of herself because unicorns are total egotists.

I have been told that she undergoes more character development after she becomes human and learns to regret and stuff but…I wish there had been more instances of people calling her out on her bs.

Instead of being transformed into a beautiful woman for whom anyone would do anything for, she could have been changed into a normal person and have to live with the fact that nobody (except maybe the prince) thought she was anything special. That could have opened up a lot of comedic opportunities.

From what I’ve seen so far she’s mainly just tagged along to tag along. When I stopped, she hadn’t done anything integral to the plot yet, apart from have witty banter with Schmendrick. She’s not a bad character so to speak, she just doesn’t really do anything.

I won’t say I didn’t enjoy the book at all, there were moments where I was genuinely amused (the part with Captain Cully being one and Schmendrick’s origin story being another). It just didn’t grab me as much as it should have. For all the tongue-baths this book receives, I was expecting something a bit more.

What I got was essentially Shrek without as much charm or heart.