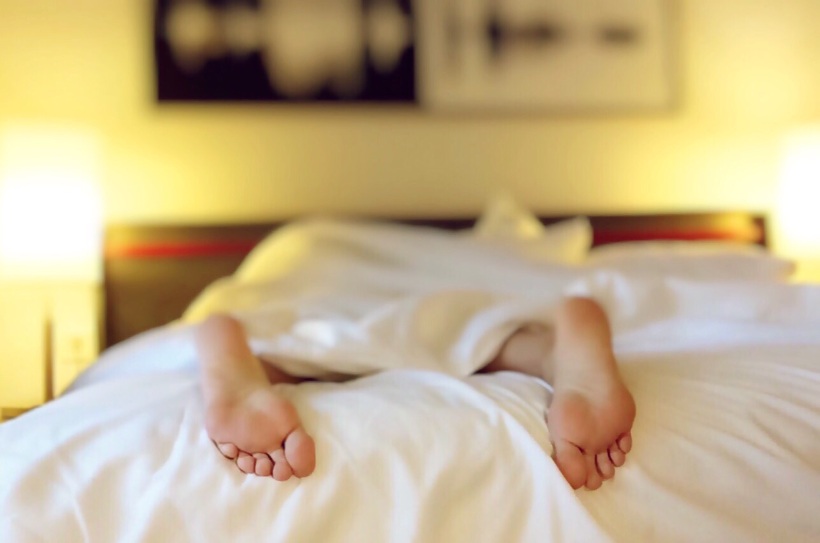 Does anyone else get their ideas when it’s most inconvenient?

I think I am at my most creative during the height of the school semester where everything is due and my entire future hangs in the balance..

I’ll be mentally calculating how much time I should commit to studying and she’ll show up, donut in hand, asking “hey, what would it be like if the human race was forced to live under the sea?”

“Now is not a good time,” I’ll say, reading about Metella and how she likes to sit in the atrium.

“What if they were down there for so long that they forgot what life on land was like?”

“Yeah. You should totally spend the next five hours thinking about it.”

“I have a test tomorrow in a foreign language.”

“If you don’t write down everything now you will forget about it and you’ll never be published. You will spend the rest of your life working a 9-5 grind. Your soul will become drier and drier until you are simply a husk of inadequacy.”

When I actually have some downtime, however, my muse can’t be bothered. She’ll be out partying with her other muse friends, only to turn up around 12 a.m. to tell me about how she worked out a way to fill that plothole in my last project. Which, of course, I’ll be too tired to do anything about.

Writers aren’t supposed to wait for their muses to show up. They’re meant to start writing and slowly their muses will materialize.

But it’s so much more difficult writing without her. She makes it more exciting. Sure, she doesn’t always have the best ideas, but at least she makes it fun.